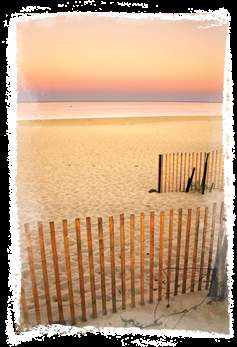 Marlyn was born April 17, 1942 in Brandon, the son of Wilbert and Sylvia Daane Respalje. Marlyn graduated from Brandon High School in 1960. On April 17, 1964 he married Joyce Ter Beest in Alto. The couple resided in Brandon all their married lives. Marlyn enjoyed many hobbies. He was a member of Alto Christian Reformed Church where he served as deacon. Marlyn worked in construction for 43 years and retired as a Superintendent.

He was preceded in death by his parents; and a brother, Merlin in infancy.

Friends and relatives may call on the family on Wednesday from 4-7 p.m. at Werner-Harmsen Funeral Home in Waupun and on Thursday at the church from 9:30 a.m. until the time of service.


To order memorial trees or send flowers to the family in memory of Marlyn Respalje, please visit our flower store.