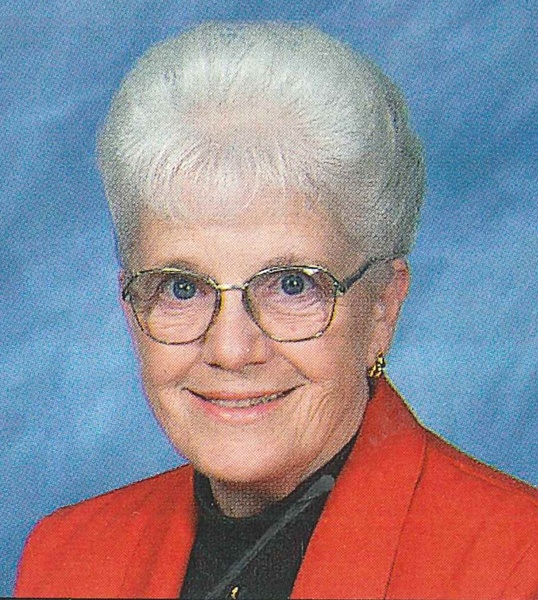 Mary was born September 27, 1934 in Waupun, the daughter of Alfred and Olive Fairbanks Zuehls. Mary attended Waupun schools and graduated from Waupun High School in 1952. She furthered her education by going to cosmetology school and later received her Licensed Practical Nurse certificate. In 1955 Mary married Robert Born in Waupun and later Ken Ziebell. She was employed at Waupun Memorial Hospital and later Beaver Dam Community Hospital from which she retired. Mary had a great disposition. She was very upbeat and enjoyed the outdoors with many walks in the Horicon Marsh. She also had a great fondness for her cats. In her younger years she enjoyed trap shooting and hunting. Mary was a member of Waupun United Methodist Church.

Mary was preceded in death by her husbands: Robert Born and Ken Ziebell; a daughter, Susan Koehler; a sister, Ruth Zuehls whom Mary had a fondness for and took care of; a granddaughter; and her favorite canine companion, Buttons.

A private family service for Mary Ziebell will take place.

The family would like to thank The Christian Homestead caregivers for the excellent care given to Mary.


To order memorial trees or send flowers to the family in memory of Mary Ziebell, please visit our flower store.