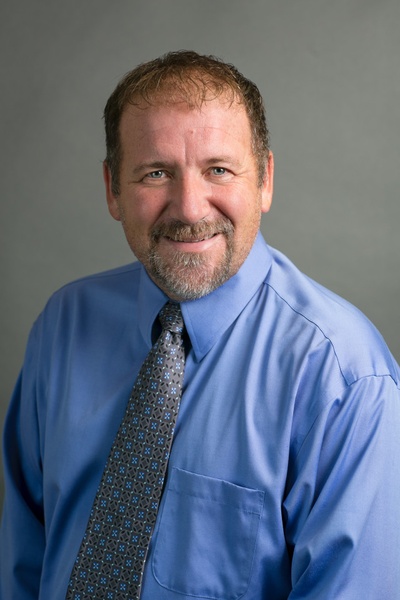 
Michael John Kwakkel entered his heavenly home on February 7, 2019 where he will find waters clearer than those of Tuttle Lake and where he will be wakesurfing and wakeboarding to his heart’s content.

Mike was born October 1, 1972 the eldest son of Kathleen (Howard) and the late Jo Ross Kwakkel. Mike attended Waupun schools and graduated in 1990. He was a fantastic hockey player and captain of the team. The day Mike turned 18 he began his working career at Alto Dairy, always working long hours and working as much overtime as he could. Mike joined Karavan Trailers as a supervisor. He moved on to Mayville Engineering where he met many fantastic people. In 2016 Mike joined Kelly, the love of his life, in running the Jor-Mac Company in Lomira. On February 1, 2019 Mike married Kelly Sayles in a fairytale wedding just before his death. Mike and Kelly were a very special couple. Each one’s talents complimented the others. Together they ran a very successful rental property business. This past year they enjoyed flipping a house on the Mississippi gulf coast. Mike was a very special dad to his daughters, Ashley and Nicole. He was very proud of them and truly enjoyed the time at Tuttle Lake with them and some special vacations. Mike was the kindest soul and friend to all. Finding the best in everyone is how Mike lived his life.


Friends and relatives may call on the family on Tuesday at Werner-Harmsen Funeral Home in Waupun from 4-8 p.m. and on Wednesday at the church from 9:30 a.m. until the time of service.

Funeral services for Michael Kwakkel will be held Wednesday, February 13, 2019 at 10:30 a.m. at Immanuel Lutheran Church in Waupun with Rev. Jeff Nicla officiating.

It is Mike’s request that memorials be directed to the Waupun Food Pantry.


To order memorial trees or send flowers to the family in memory of Michael Kwakkel, please visit our flower store.