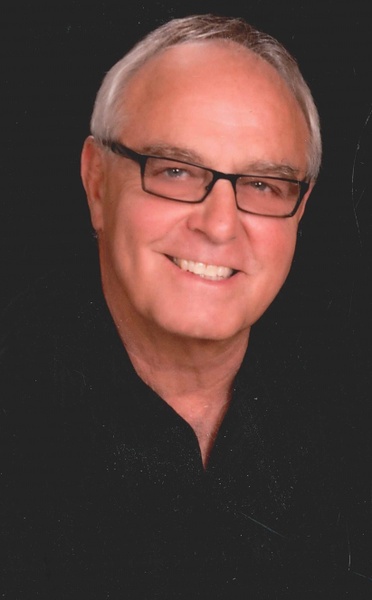 Mike was born September 7, 1950 in Beaver Dam, the son of Gerald and Patricia Miller Johnson. Mike graduated in 1968 from Waupun High School where he excelled in baseball and wrestling. Upon graduation, Mike attended the University of Wisconsin-Madison on a Naval ROTC scholarship and played baseball where he was a three-time letter winner for the Badgers. During his sophomore year he led the team in hitting with a .415 average, third in the big ten. Mike was named All-Big Ten center fielder his sophomore and junior years. During the summer he played baseball in Cape Cod, MA for the Cotuit Kettleers. Mike was also named Outstanding Athlete of America which recognizes athletes for their performance and services to campus activities, community, and curriculum. On August 19, 1972 he married his high school sweetheart, Linda Schouten. They lived in Waupun most of their married lives and raised their two children. Mike taught physical education at Waupun High School and coached baseball, wrestling, and football. He coached little league baseball and served on the board of directors for the Waupun Hockey Association. Mike loved his family and was active in their lives by sharing his love for sports and sprint car racing. Mike retired from the Department of Corrections after 32 years. He served as a City of Waupun alderman for three years with the last two terms as Common Council President. In 2013 he was inducted into the Waupun Athletic Hall of Fame.


Friends and relatives may call on the family on Friday at the church from 12 noon until the time of service.


A Mass of Christian Burial will be held Friday, September 17, 2021 at 2 p.m. at St. Joseph’s Catholic Church in Waupun with Fr. John Radetski officiating.

In lieu of flowers memorial contributions can be directed to the Alzheimer’s Association in Mike’s name.

To order memorial trees or send flowers to the family in memory of Michael L. Johnson, please visit our flower store.