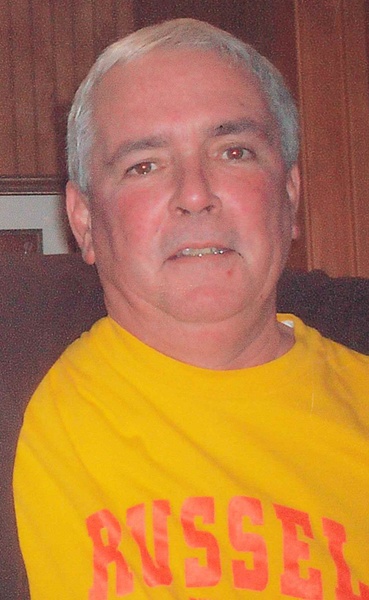 
Michael L. Tolsma, 65, of Waupun, died Friday, January 21, 2022 at Waupun Memorial Hospital with his daughters by his side.

Mike was born December 11, 1956 in Waupun, the son of Merlin and Shirley All Tolsma. Mike attended Waupun High School and graduated in 1975. He married Sandra Amacher in 1979. Mike was a correctional officer at Dodge Correctional Institution in Waupun, retiring after 32 years. Mike loved taking care of his grandchildren and always brought the birthday cake. He enjoyed having nice vehicles, driving around the countryside, enjoyed the Horicon Marsh, and cookouts with his family.

Mike was preceded in death by his grandparents

Friends and relatives may call on the family on Thursday from 2 p.m. until the time of service.

A service of celebration for Mike Tolsma will be held Thursday, January 27, 2022 at 4 p.m. at Werner-Harmsen Funeral Home in Waupun with Pastor Doug Shotsky officiating.


Mike’s daughters wish to thank Waupun Memorial Hospital and Agnesian Hospice for the wonderful care given to their father. They would also like to thank the honor guard from Dodge Correctional Institution and Werner-Harmsen Funeral Home.

To order memorial trees or send flowers to the family in memory of Michael Tolsma, please visit our flower store.