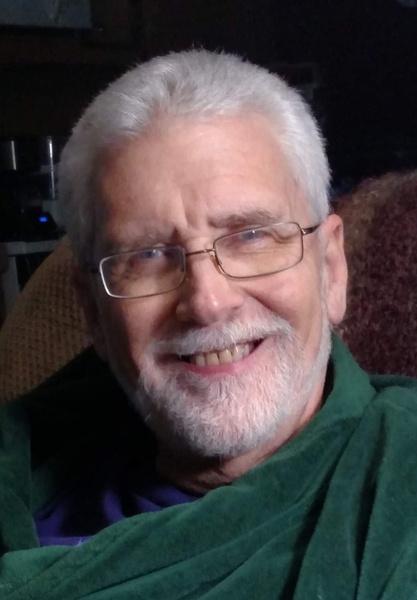 Michael was born July 25, 1952 in New York the son of Alvan and Doris Gangloff Moran. Michael grew up in the Bryan, Ohio area where he graduated from high school and met his wife, Margie Lucas. The two were blessed with two children, Scott and Matthew, and married for 28 years. In 1977 the couple moved to Fox Lake where he worked as a radio announcer for 99Q in Waupun. He worked as an electrical engineer and in the electronics field for many years. His lifelong love of learning led him through mathematics, metaphysics, quantum physics, and many other disciplines. Michael was an accomplished reiki master and studied several forms of sound and energy healing. Michael was also a lover of nature. He enjoyed camping, hiking, and photography.

Michael is survived by his two sons; Scott and Matthew Moran; one sister, Kathy Thayman; his former wife, Margie Moran; along with nieces, nephews, and many friends.

He was preceded in death by his parents.

A private memorial service will be held.

To order memorial trees or send flowers to the family in memory of Michael W. Moran, please visit our flower store.