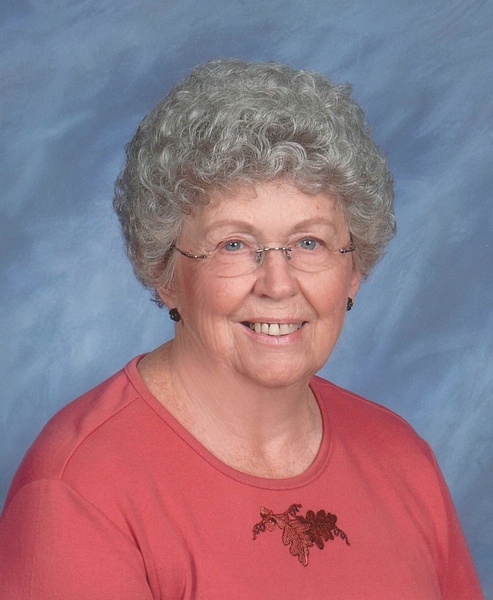 Nellie was born July 12, 1928 in Kenosha, the daughter of Ben and Nellie Austin Harmsen. Nellie attended Kenosha schools and graduated from M.D. Bradford High School. She married James Bufton Jr. in Kenosha. In the early 1950’s, Nellie moved to Waupun where she married Kenneth Aylesworth on May 5, 1960. The couple resided in Waupun all their married lives. Nellie was employed at Waupun Memorial Hospital for 30 years where her last 15 years of employment were as a Dialysis Technician. She retired in 1991. Nellie was a member of Union-Congregational Church in Waupun where she was a member of its Women’s Fellowship.

Nellie is survived by two sons: James Bufton III of Oshkosh and Daniel (Margaret) Aylesworth of Fond du Lac; a grandson, Juldan Aylesworth; and a sister, Laura Hubert of Tomah.

Nellie was preceded in death by her husband, Kenneth Aylesworth; a sister, Doris Bailey; a brother, Lester Harmsen; and brother-in-law, Earl Bailey.

Friends and relatives may call on the family on Friday at the funeral home from 12 noon until the time of service.

Memorial services for Nellie Aylesworth will be held Friday, April 1, 2022 at 1 p.m. at Werner-Harmsen Funeral Home in Waupun with Rev. Christopher Ross officiating.

To order memorial trees or send flowers to the family in memory of Nellie Aylesworth, please visit our flower store.