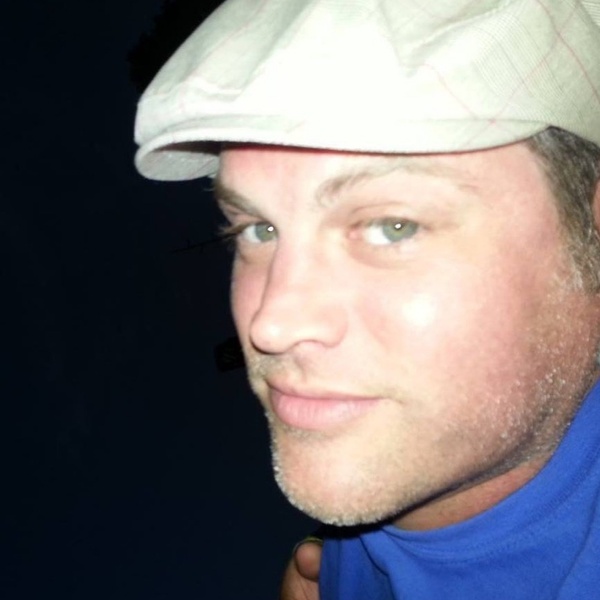 Nick was born February 14, 1978, the son of Ronald and Donna Core Vande Kolk. Nick was a 1996 graduate of Waupun High School. On October 15, 2016 he married Carie Lewellyn in Saxeville, WI and the couple resided in Waupun. Nick had worked for Saputo Cheese in Alto for 11 years. Nick was an animal lover, enjoying almost any species, especially dogs and cats.

Nick was preceded in death by his maternal and paternal grandparents.


Friends and relatives may call on the family on Sunday from 1 p.m. until the time of service.

Memorials will be directed to suicide intervention.


To order memorial trees or send flowers to the family in memory of Nicolas Vande Kolk, please visit our flower store.