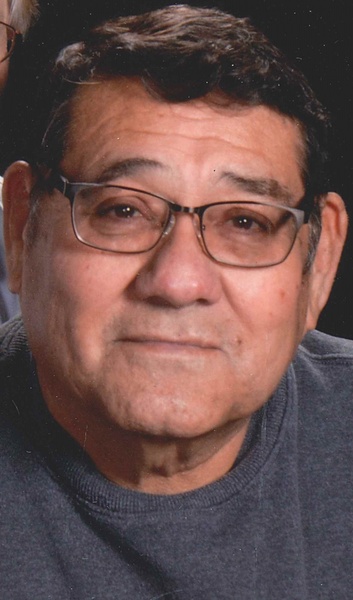 Junior was born November 20, 1949 in Texas, the son of Octaviano and Ancelma Castro Garcia. In 1962 Junior moved to Waupun with his family. After high school he worked at Mayville Metal as a drill press operator until retirement in 2004. On February 24, 1973 he married the love of his life, Diane Brown at Immanuel Lutheran Church in Waupun. Junior loved spending time with his children and grandchildren. He also enjoyed gardening, sports, camping, traveling, and state parks. At a young age he was a golden gloves boxer. He also had a love for riding bicycle and four wheelers, and watching his family do the same.

Friends and relatives may call on the family on Monday at the funeral home from 4-7 p.m. and on Tuesday from 10 a.m. until the time of service.

Funeral services for Octaviano “Junior” Garcia will be held Tuesday, September 13, 2022 at 11 a.m. at Werner-Harmsen Funeral Home in Waupun.

To order memorial trees or send flowers to the family in memory of Octaviano "Junior" Garcia, please visit our flower store.