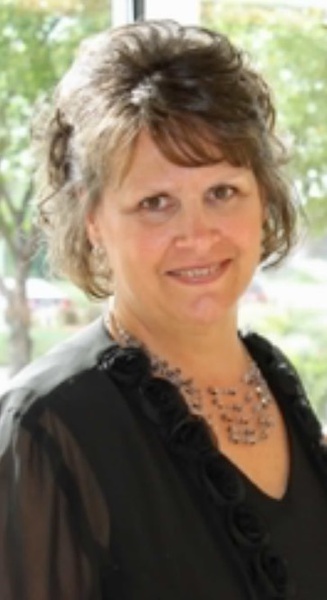 
Pamela Bruins, 61, of Waupun, passed away Monday, December 17, 2018 at Hospice Home of Hope in Fond du Lac following a short battle with ALS.

Pam was born May 23, 1957 in Waupun, the daughter of Germaine and Carol VantHoff Navis. Pam attended Christian Grade School in Waupun and graduated from Waupun High School in 1975. Pam furthered her education at Mercy Medical School of Nursing in Oshkosh where she became a registered nurse. On September 11, 1982 she married Jeffrey Bruins. Following their marriage the couple resided in Waupun most of their married lives. Pam began her nursing career at St. Mary’s in Madison and spent most of her career at Beaver Dam Community Hospital in the Emergency Room and later Orthopedics. Pam was a member of Edgewood Community Church in Waupun. She enjoyed going to concerts, following Wisconsin sports teams, and loved her family.

Pamela was preceded in death by her father, Germaine Navis; a nephew, Eric Navis; and her father-in-law and mother-in-law, Lowell and Marge Bruins.


Friends and relatives may call on the family at Werner-Harmsen Funeral Home in Waupun on Friday from 4-7 p.m. and Saturday at the church from 9:30 a.m. until the time of service.

Funeral services for Pam Bruins will be held Saturday, December 22, 2018 at 10:30 a.m. at Edgewood Community Church in Waupun with Pastor Mike Giebink officiating.

A special thank you to Hospice Home of Hope, UW Hospital Neuromuscular Team, and Jeff and Pam’s children for the help they gave their mother.


To order memorial trees or send flowers to the family in memory of Pamela Bruins, please visit our flower store.