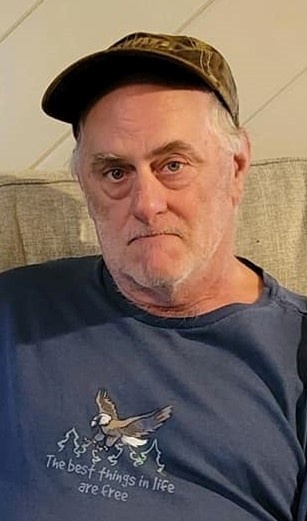 Phil was born on July 3, 1958 in Waupun, the eldest of seven children to Dewey and Lois Greenfield Pausma. Phil was a graduate of Waupun High School. He spent the early years of his career as a farmer before becoming a correctional officer for the State of Wisconsin. He worked at numerous correctional facilities including Dodge, Oakhill, Portage, and finally McNaughton before retiring in 2013. He was a proud retiree to the Northwoods and lived his dream as an avid outdoorsman who loved fishing, camping, hiking, bicycle riding, and motorcycle riding. Phil enjoyed the simple things in life and truly loved to strike up a conversation with anyone. Most days he could be found at the local YMCA working out, but especially conversing with others. He also derived true joy from being a frequent visitor to many Northern Wisconsin casinos.

Phil was preceded in death by a sister, Mary Landaal; and brother, Jerry Pausma.

Friends and relatives may call on the family on Tuesday at the funeral home from 4-6 p.m.

Memorial services for Philip Pausma will be held Tuesday, August 9, 2022 at 6 p.m. at Werner-Harmsen Funeral Home in Waupun with Pastor Greg Schuringa officiating.

To order memorial trees or send flowers to the family in memory of Philip Pausma, please visit our flower store.