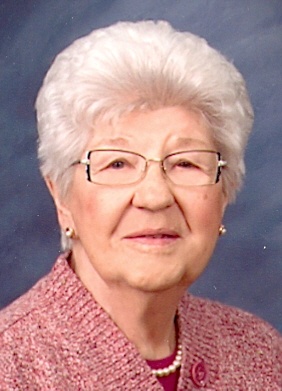 
Phyllis was born June 6, 1924 near Atwater in Dodge County, the daughter of Erwin and Kathryn Kittell Beske. Phyllis was a 1942 graduate of Waupun High School. On October 14, 1944 she married Marvin “Booty” Hendricks at Immanuel Lutheran Church in North Burnett. Following their marriage the couple resided in Waupun all their married lives. Phyllis raised her family and worked at Sandknit in Waupun for five years and in her later years delivered flowers for Waupun Florist. Phyllis was an active member of Pella Lutheran Church in Waupun where she taught Vacation Bible School, was Assistant Sunday School Teacher, and in the past was involved with her church by making meals at the City Hall for a fundraiser. Phyllis was also a past member of the Atwater Conservation Club Auxiliary.

Phyllis was preceded in death by her husband, Booty; a daughter, Melissa Netzel; and a brother, Erwin, “Sonny” Beske.


Friends and relatives of Phyllis Hendricks may call on the family on Sunday at Werner-Harmsen Funeral Home in Waupun from 3-6 p.m. and on Monday at the church from 10 a.m. until the time of service.


Funeral services for Phyllis Hendricks will be held Monday, June 24, 2013 at 11 a.m. at Pella Lutheran Church in Waupun with Rev. Mike Stock officiating.


The family wishes to thank Agnesian Hospice, Alexa Uherka, Kaylie Hendricks, and all the relatives and friends who helped support Phyllis on her journey.

To order memorial trees or send flowers to the family in memory of Phyllis Hendricks, please visit our flower store.