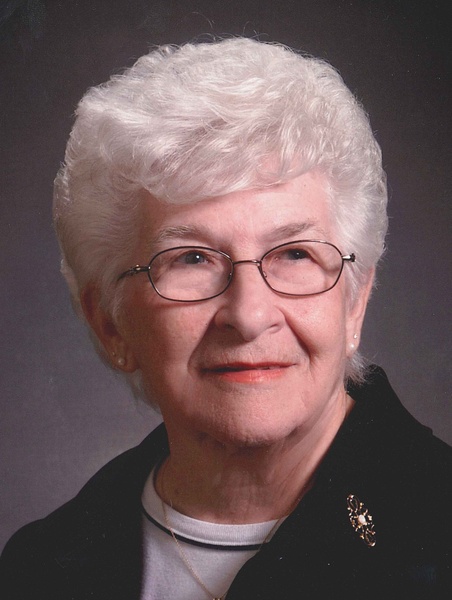 Phyllis was born October 25, 1926 in East Waupun the daughter of Elmer T. and Lulu Belle Moore Vanderkin, Sr. Phyllis was a graduate of Waupun High School. On November 3, 1945 she married Clarence Vande Zande and they resided in the Waupun area and farmed for 24 years. Clarence passed away November 2, 1980. On June 16, 1990 she married Ben Smedema and they resided in Waupun. Ben passed away February 1, 2005. Phyllis worked seasonally at Tom Dooley Apple Orchard in Waupun for 29 years. She was a member of Emmanuel Reformed Church in Waupun where she taught Sunday school, Bible class, and was the Sunday School Superintendent.

Friends and relatives may call on the family on Thursday at the funeral home from 9:30 a.m. until the time of service.

Funeral services for Phyllis Smedema will be held Thursday, May 12, 2022 at 12 p.m. at Werner-Harmsen Funeral Home in Waupun with Pastor Mike Giebink officiating.

To order memorial trees or send flowers to the family in memory of Phyllis Smedema, please visit our flower store.