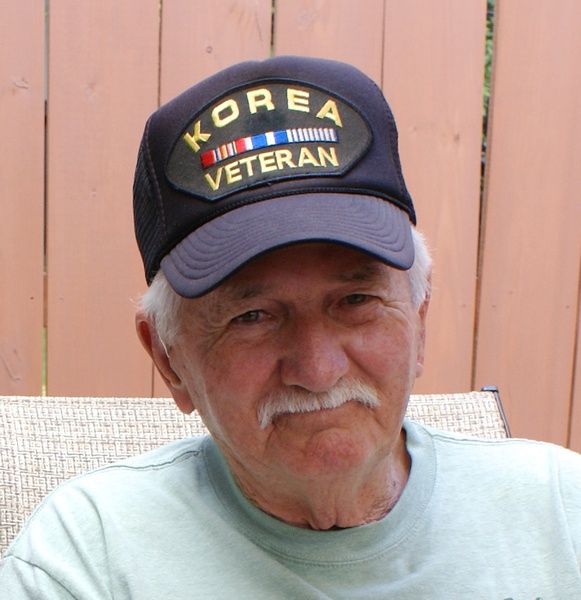 Ralland was born December 19, 1932 in the town of Waupun the son of Arthur and Katie Looman Klumpers. Ralland was a 1950 graduate of Brandon High School. He was a veteran of the U.S. Army and served in Korea, Japan, and Hawaii. On November 25, 1955 he married Berdine Loomans in Waupun. Following their marriage the couple resided in the Waupun area all their married lives. He was employed by Visser Brothers for 16 years, Westra Construction for 16 years, and Daniel’s Construction in Madison for six years. He was a charter member of Bethel Christian Reformed Church in Waupun where he served as Elder, Sunday School Superintendant, and taught Sunday School. Ralland and Berdine spent winters in Mesa, Arizona for 18 years. While there, he sang in the Sunset Resort Church choir and served on the church board. Ralland was also a member of American Legion Post 210 and Veterans of Foreign Wars Post 6709 of which he was nominated veteran of the year for 2016. He enjoyed hunting, fishing, and the great outdoors.

He was preceded in death by his parents; and a brother, Allen Klumpers.

Friends and relatives may call on the family on Monday from 4-7 p.m. at

in Waupun and on Tuesday at the church from 9:30 a.m. until the time of service.


To order memorial trees or send flowers to the family in memory of Ralland Klumpers, please visit our flower store.