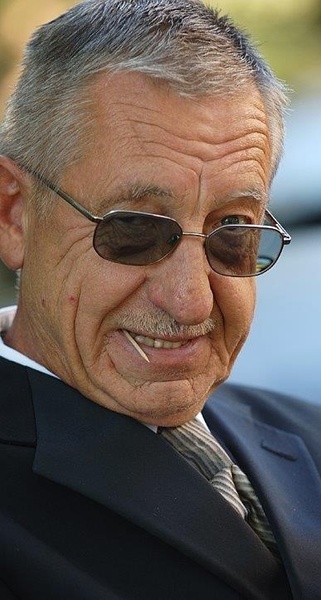 Raymond was born September 1, 1937 in Hartford, WI, the son of Joseph and Irene Brandt Roets. On August 17, 1957 he married Sharen Welk. They resided in Waupun for 62 years. Raymond grew up near Hartford (Monches) where his family farmed. In 1947 his family moved to Waupun where Joseph and Irene established Roets Home Dairy. Raymond and Sharen eventually became owners of the dairy until 1979. Raymond worked in the construction field as a carpenter until his retirement. He served from 1961-1963 in Wisconsin National Guards 127th Division, Company B. After retirement, Raymond and Sharen enjoyed spending winter months in Mexico and made friends from all over the world. He enjoyed carpentry projects and gardening. Raymond will be sadly missed by his family and his friends.

He was preceded in death by his wife, Sharen; a son, Raymond; his parents, Joseph and Irene Roets; and a brother, Donald.

A private funeral service will be held at a later date.


To order memorial trees or send flowers to the family in memory of Raymond J. Roets, please visit our flower store.