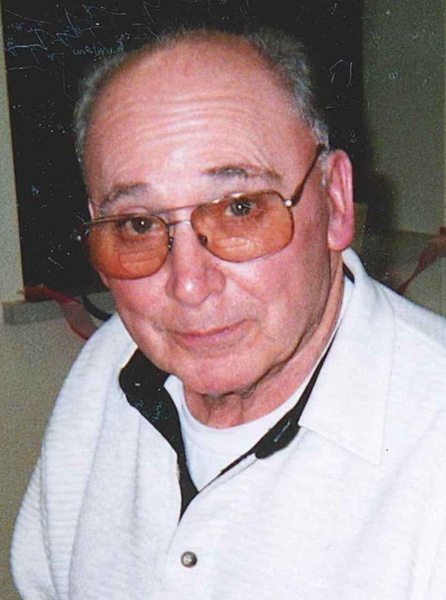 Dick was born February 15, 1934 in Watertown, South Dakota, the son of Richard and Estella Beahm Brown. On February 10, 1961 he married Dianne McMullin in Waupun. Following their marriage the couple resided in Waupun all their married lives. Dick worked for M & M Foundry in Waupun and later Metalcraft of Mayville from which he retired. Dick was a life-time member of the NRA. He was an avid outdoorsman, enjoying hunting, fishing, and camping of which was passed down to his children and grandchildren. Dick served his country with the U.S. Army for two years from 1956-1958. Dick and Dianne served the area as foster parents for many children for many years.

Dick was preceded in death by his parents; a sister, Brenda Brown; brothers-in-law: Melvin Shaw, Don Mecklenberg, and Marvin Thurk; and a nephew, Ricky Shaw.

Friends and relatives may call on the family on Tuesday at the funeral home from 3 p.m. until the time of service. American Legion Post 210 of Waupun will provide military honors.


Memorial services for Dick Brown will be held Tuesday, November 22, 2016 at 6 p.m. at Werner-Harmsen Funeral Home in Waupun with Chaplain Kevin Haworth officiating.


The family wishes to thank the staff at Pleasant Park Place in Ripon and Southern Care Hospice for all their help and concern.


To order memorial trees or send flowers to the family in memory of Richard "Dick" Brown, please visit our flower store.