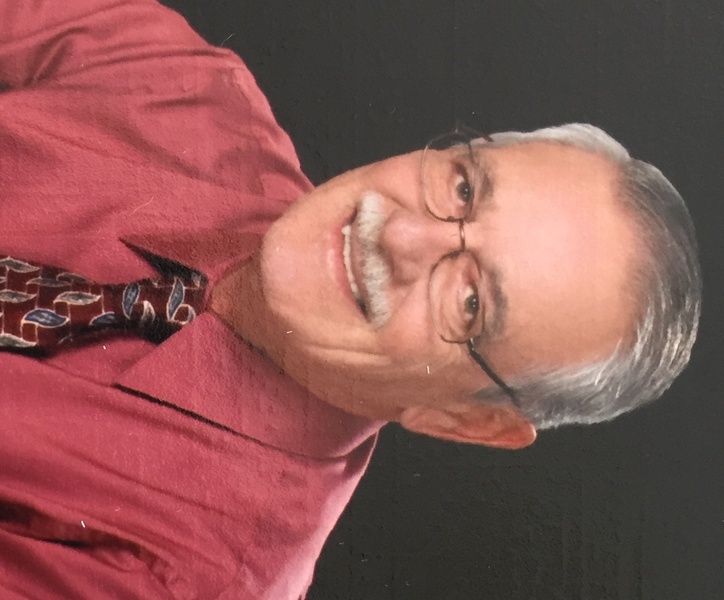 
Richard L. “Dick” Chase, 71, of Waupun, and most recently Harbor Haven Health and Rehabilitation Center of Fond du Lac, passed away Sunday, August 14, 2016 due to complications of Alzheimer's disease.

Dick was born January 14, 1945 in Berlin, WI to Lloyd and Alice Lloyd Chase. Dick grew up in the Berlin and Waupun areas, and graduated from Waupun High School in 1963. His formative years instilled in him the values of hard work and taking time to enjoy the great outdoors. On July 10, 1965 Dick married Janice Vande Zande and together they raised three beautiful girls. His career in the telephone industry spanned 35 years with Wisconsin Bell, AT&T, and Lucent Technologies from which he retired in 1999. In his spare time Dick loved to hunt, fish, garden, and camp with his family.

Dick is survived by his wife of 51 years, Jan; his daughters and their families: Paula (Kevin) Niedling, and Kurtis and Briana of Ballwin, MO, Deanna (Norm) Pratt, Sammi and AJ Pratt, Ashlyn and Karissa O'Steen of Muskego, and Stacey (Kevin) Beekman, Ryan Chase, and Brady Beekman of Waupun; his mother, Alice Chase; sister, Jeanne (Wayne) Ver Hage; and brother, Gary (Suzanne) Chase, all of Waupun; brother-in-law, Larry (Sue) Vande Zande of Milwaukee; aunts; an uncle; and many nieces, nephews, and cousins.


Friends and relatives may call on the family on Wednesday from 4-7 p.m. at

in Waupun and on Thursday at the church from 10 a.m. until the time of service.


Memorials may be directed to the Alzheimer's Association.


The family wishes to thank Dick's extended family at Harbor Haven Health and Rehabilitation for their devoted care of Dick for the past three years and the staff of the 5th floor at St. Agnes Hospital in his final days. All of these people are truly angels on earth.


To order memorial trees or send flowers to the family in memory of Richard L. Chase, please visit our flower store.