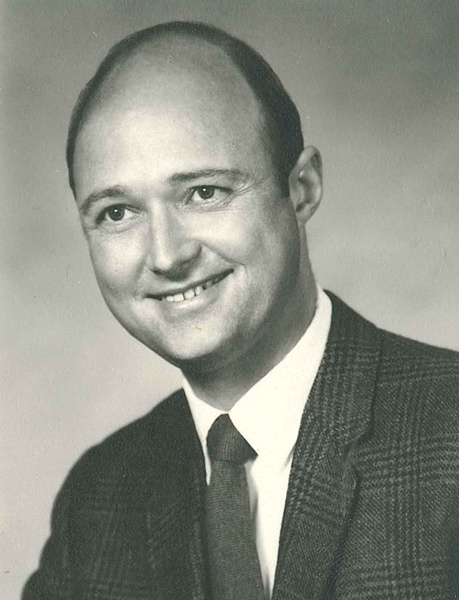 Richard was born December 15, 1936 in Madison the son of Albert and Helen Perrine Northrup. Richard graduated from Waupun High School and then attended the State University of Iowa in Iowa City. On November 14, 1959 he married Carol Storbeck in Waupun. Following their marriage the couple resided in Waupun all of their married lives. He owned and operated The Waupun Realty Company and an insurance agency for 35 years. He was president of the Fond du Lac Board of Realtors, the first president of the National Association of Realtors Computer Users Group, and served on many real estate committees for the Wisconsin Board of Realtors. Richard was active in promoting all businesses in Waupun, was president of the Kiwanis Club, and master of the Masonic Lodge. Richard was an active member of First Reformed Church in Waupun where he served as elder and deacon. He provided very well for his family whom he dearly loved. He was an avid runner and inspired family members and others to be physically fit. He enjoyed fishing, golf, and the Green Bay Packers.

He was preceded in death by his parents; and a son, Robert.

The family would like to express sincere appreciation to The Christian Home for their kind and compassionate care for Richard and his family.


A private family service will be held.

To order memorial trees or send flowers to the family in memory of Richard Northrup, please visit our flower store.