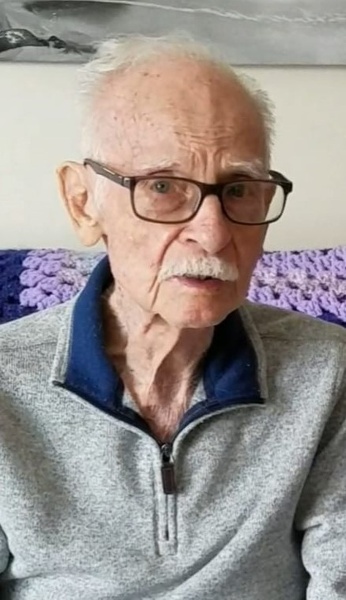 Richard was born May 24, 1931 in Waupun, WI the son of Elmer and Helen Morey Schrader. Richard grew up in Waupun and graduated from Waupun High School in 1949. In 1951 he enlisted in the U.S. Air Force for four years. On February 7, 1959 he married Marjorie Tank in Waupun. Following their marriage they resided in Waupun until February of 2017 when they moved to Fond du Lac. Richard was employed at Waupun Correctional Institution as a correctional officer for 30 years and retired in 1985. Richard was a member of Waupun United Methodist Church. He enjoyed woodworking and electronics. He and Marjorie enjoyed the outdoors and rode motor scooters around town for many years.

Friends and relatives may call on the family on Thursday at the funeral home from 4-6 p.m. and on Friday from 10 a.m. until the time of service.

A funeral service for Richard Schrader will be held Friday, May 10, 2019 at 11 a.m. at Werner-Harmsen Funeral Home in Waupun with Rev. Debra Hastings of Waupun United Methodist Church officiating. American Legion Post 210 will present military honors.

Cremains will be interred at Forest Mound Cemetery at a later date.


To order memorial trees or send flowers to the family in memory of Richard Schrader, please visit our flower store.