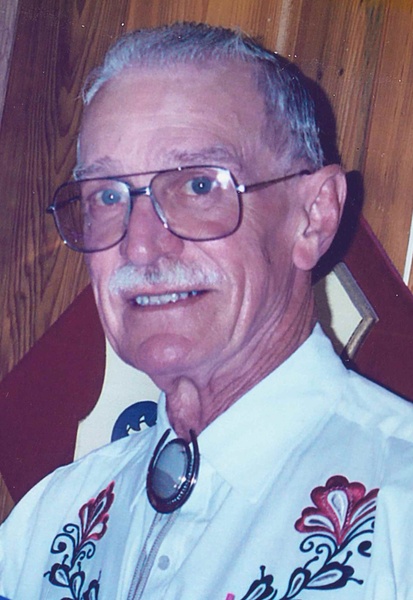 Dick was born March 15, 1939 in Janesville, WI the son of Otto and Violet Kopplin Vigdahl. Dick lived in South Beloit, IL and attended Cunningham Grade School through 6th grade. He then moved to Horicon and graduated from Horicon High School in 1957. He served in the U.S. National Guard and Army Reserve. After his service time he moved to Madison and attended Madison Business College and worked in the trucking industry for many years. In 1974 he and his wife, Roberta moved to Waupun and purchased the old commercial hotel (Steve’s Bar). They ran it as the “R & R Bar” for four years. After selling it Dick worked as a carpenter for awhile before buying the “Bon Ton” which they owned for 12 years as the R & R Bar. Dick then worked for Conley Publishing in Beaver Dam for 15 years before retirement. He loved their home on Fox Lake and enjoyed being there every minute. He liked to travel and his casino trips. Dick loved fishing and hunting, especially hunting deer in his later years.

Dick was preceded in death by his parents; and a brother, Gerald Vigdal.

Friends and relatives may call on the family on Monday at the funeral home from 11 a.m. until the time of service.

Funeral services for Richard “Dick” Vigdal will be held Monday, April 22, 2019 at 1 p.m. at Werner-Harmsen Funeral Home in Waupun.

Burial will follow at Riverside Memorial Park in Fox Lake.


To order memorial trees or send flowers to the family in memory of Richard Vigdal, please visit our flower store.