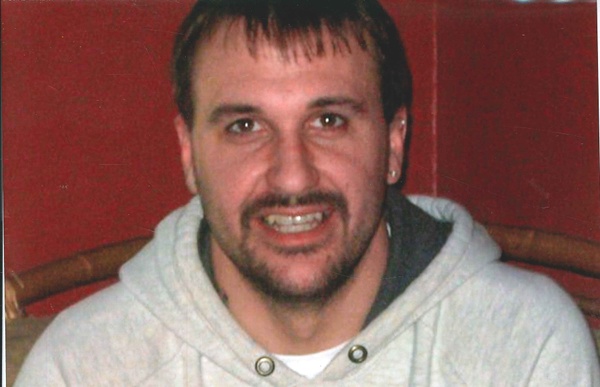 Rick was born November 21, 1976 in Phoenix, AZ the son of Dennis and Doris Apollo Georg, Sr. Rick attended Randolph schools and graduated from Randolph High School in 1995. On December 12, 2016 he married Michelle Beke in Oshkosh. Following their marriage the couple resided in Waupun. He was employed at Pierce Manufacturing in Appleton for 14 years. He was employed by the United States Post Office in Oshkosh for the past 6 years. Rick enjoyed anything outdoors including fishing, hunting, kayaking, motorcycling, and even mowing the lawn.

He was preceded in death by his maternal and paternal grandparents; and a set of twins.


Friends and relatives may call on the family on Wednesday from 2 p.m. until the time of service.


A memorial service for Ricky Georg will be held Wednesday, October 30, 2019 at 3 p.m. at Werner-Harmsen Funeral Home in Waupun with Pastor Mark Devo Elizalde officiating.


To order memorial trees or send flowers to the family in memory of Ricky Georg, please visit our flower store.