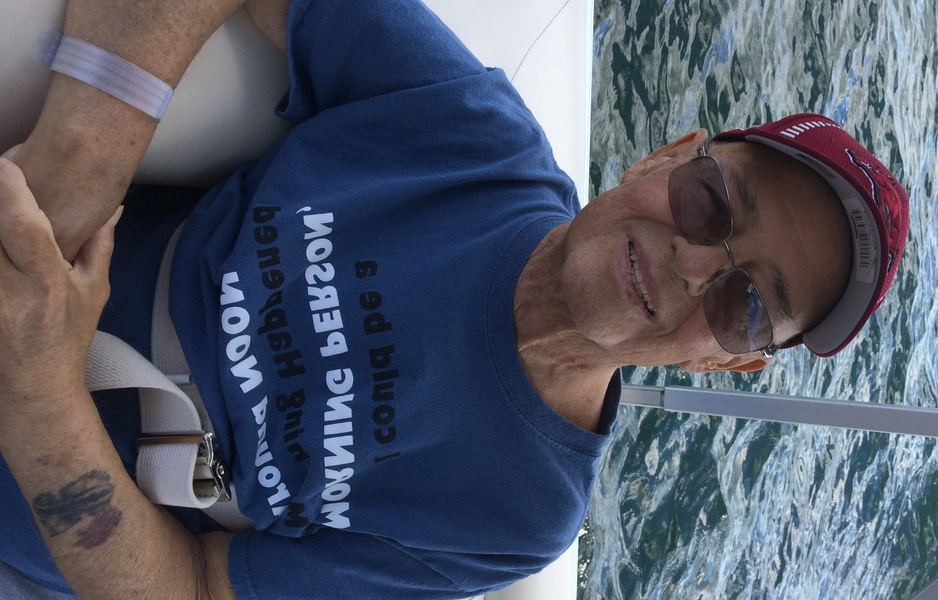 Robert was born September 29, 1943, the son of George and Edith (Mason) Capen. He attended Waupun High School, enlisted in the U.S. Army when he was 17, and received his GED through the military. After leaving the military he met the love of his life, Betty Vossekuil and they were married on September 25, 1965 at St. Joseph’s Catholic Church. Bob was employed at Silgan for over 30 years as a forklift operator. He was a member of American Legion Post 210 of Waupun for 48 years of which he managed for 15 years, Eagles Club, Knights of Columbus, American Legion Post 210 Honor Guard, and 40 & 8. He also participated in the Corvette Club of Fond du Lac. Bob was always known to be the life of the party.

He was preceded in death by his parents; a sister, Dorothy; his brother, Dick; a daughter in-law, Jamie; a sister-in-law, Katherine; and six brothers-in-law.

Friends and relatives may call on the family on Monday at the funeral home from 3 p.m. until the time of service.


Funeral services for Robert Capen will be held Monday, August 15, 2016 at 6 p.m. at Werner-Harmsen Funeral Home in Waupun with Pastor Don Steinberg officiating.


To order memorial trees or send flowers to the family in memory of Robert Capen, please visit our flower store.