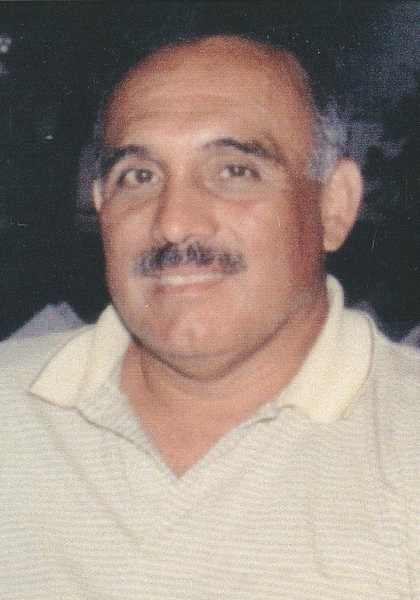 Bob was born December 31, 1945 in Texas, the son of Elisandro and Enedelia Diaz Garcia. Bob moved to Waupun as a child and graduated from Waupun High School in 1963. After graduation he attended UW Platteville for two years. He then was enlisted into the U.S. Army and served in active duty until 1992. After leaving active duty, he continued to serve in the Army Reserves where he reached the rank of Colonel. He retired in 2000. Bob married Sandy Cook in 1966. He graduated from college with two masters degrees, one in mathematics and the other in education. He retired as a Deputy Warden from Fox Lake Correctional Institution where he was the educational director, was involved with the VFW, and much more. He then married Carol Trapp-Farr. Bob loved to ump or officiate, specifically for the Big Ten. He was extremely involved in coaching many sports. He was inducted into the Waupun High School Athletic Hall of Fame in 2009. After retirement Bob and Carol were fundamental in rebuilding the VFW in Mission, Texas. He also enjoyed working as the golf course marshal at the country club in Mission, TX.

Bob was preceded in death by his parents; his brother Alex Garcia and his wife Carol Garcia.


Friends and relatives may call on the family on Thursday at the funeral home from 10 a.m. until the time of service.

Funeral services for Bob Garcia will be held Thursday, October 21, 2021 at 11 a.m. at Werner-Harmsen Funeral Home of Waupun.
Masks and social distancing are encouraged.


In lieu of flowers donations can be made to VFW 6709 of Waupun in Bob’s name.

To order memorial trees or send flowers to the family in memory of Robert Garcia, please visit our flower store.