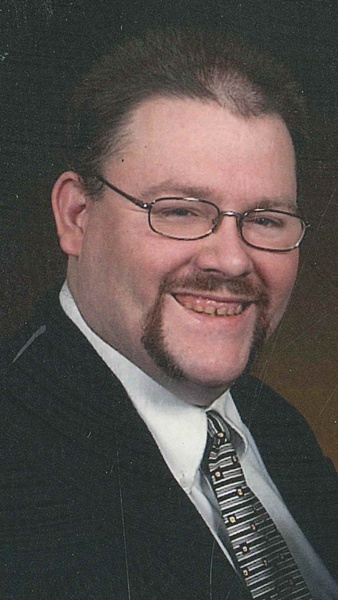 Robert or as everyone called him, Palmer, was born July 23, 1972 in Stevens Point, the son of Roy and Sharon (Behn) Palmer. Robert graduated from Waupun High School. He worked at Centro for 23 years. Robert was an avid fisherman, gamer, and enjoyed marvel comics and watching wrestling.

Robert was fortunate to have many good friends including Barbara McCann and Teri Garcia who cared for him during his last few months.

Robert was preceded in death by his parents: Roy and Sharon (Behn) Palmer; his aunts: Shirley (Behn) Oetzman, Betty (Behn) Berg, and Leta Palmer; and his cousin; Steven Oetzman.

A celebration of life will be held Saturday, October 17, 2020 at Werner-Harmsen Funeral Home in Waupun from 10 a.m.-12 noon.


In lieu of flowers, memorials may be made to the Waupun Animal Shelter.


To order memorial trees or send flowers to the family in memory of Robert Palmer, please visit our flower store.