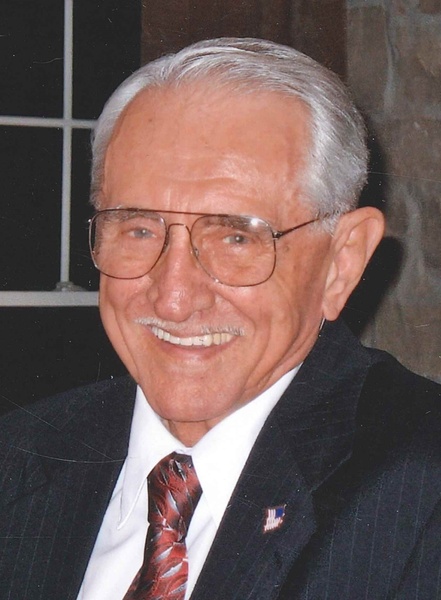 
Robert W. Klokner, 88, of rural Randolph, passed away Sunday, June 14, 2020 at the Christian Homestead in Waupun.

Bob was born June 11, 1932 in Neenah, the son of Edgar and Marie Wolf Klokner. Following high school Bob enlisted in the U.S. Army and was stationed at White Sands Missile Base in New Mexico. Following his time in the service he married Deanna Slezewski on January 19, 1957 in St. Francis, WI. Bob was a masonry contractor and he along with others owned and operated Wolter Bros. Construction in New Berlin where he retired in 1997. He and Deanna resided in Big Bend, WI until 1997 until they moved to their retirement home on Lake Emily in Dodge County. Bob dedicated a large portion of his life to his business which he enjoyed very much. He was an avid trap and skeet shooter and Packer fan. He was also a life member of the American Legion.

Private family services for Robert Klokner will be held at Werner-Harmsen Funeral Home in Waupun.


To order memorial trees or send flowers to the family in memory of Robert W. Klokner, please visit our flower store.