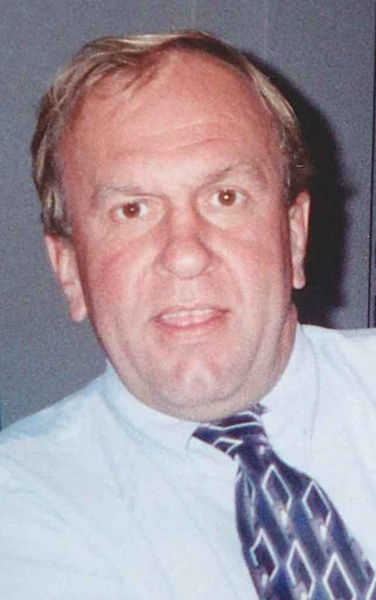 
Bob was born May 25, 1951 in Wichita, KS the son of William and Deloris Iwen Kavonius. Bob was employed at National Rivet for over 35 years. He was a fan of woodworking and watching sports.

Bob was preceded in death by his parents; two brothers: Jon and Richard Kavonius; an infant son, Ricky Jon; and three nephews.


Friends and relatives may call on the family on Saturday at the funeral home from 10 a.m. until the time of service.


Memorial services for Robert Kavonius will be held Saturday, May 7, 2016 at 11 a.m. at Werner-Harmsen Funeral Home in Waupun.


To order memorial trees or send flowers to the family in memory of Robert William Kavonius, please visit our flower store.