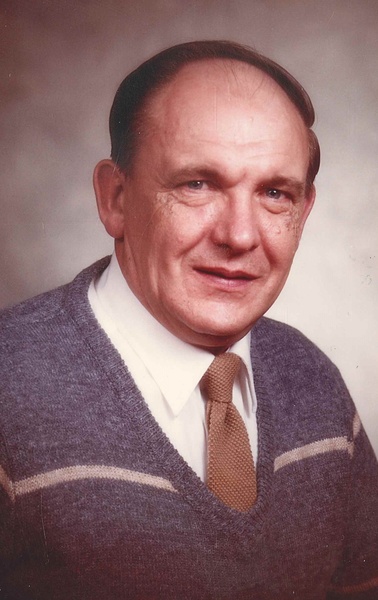 Bob was born January 27, 1935 in Green Lake County, the son of the late Clarence and Gladys Bahr Zabel. Bob served in the U.S. Air Force from 1954-1958. On December 3, 1960 he married Janice Hoefs at St. John’s Lutheran Church in Fox Lake. The couple lived in Waupun most of their married lives. Bob was employed by National Rivet of Waupun as a machinist where he retired in 1990. He was a member of Zion Lutheran Church in Fairwater.


Friends and relatives may call on the family on Saturday at the church from 9:30 a.m. until the time of service.

Burial will follow at Riverside Memorial Park in Fox Lake.


To order memorial trees or send flowers to the family in memory of Robert Zabel, please visit our flower store.