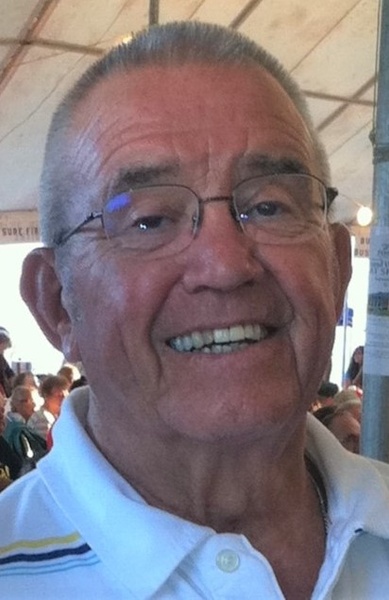 
Roger Gossfeld, 89, of Waupun, passed away peacefully at home with family by his side on Monday, January 17, 2022.

Roger was born February 15, 1932, the son of Lester and Dorothy Kuenzi Gossfeld. Roger attended Waupun High School and graduated in 1950. Following high school he enlisted in the Naval Reserve while working on farms around the area. On January 13, 1954, he married Rushara Nitschke at Immanuel Lutheran Church in Waupun. The couple farmed together on many locations in the Waupun area for 12 years, with the last one near Burnett. After they sold their farm, he went into the carpentry business where he became known as a perfectionist carpenter working in the Waupun and surrounding areas. Roger was involved with the Waupun Truckin’ Show along with Volksfest. He and Rushara enjoyed biking, boating, and traveling.

Roger was preceded in death by his wife Rushara Nitschke Gossfeld; son, Gary Gossfeld; grandson, Mathew King; his parents; in-laws; and other relatives and friends.

The family is honoring Roger’s wish not to have formal services.

The family would like to give a special thank you to SSM Hospice Hope for the wonderful work they do and the care they gave to Roger.

To order memorial trees or send flowers to the family in memory of Roger Gossfeld, please visit our flower store.