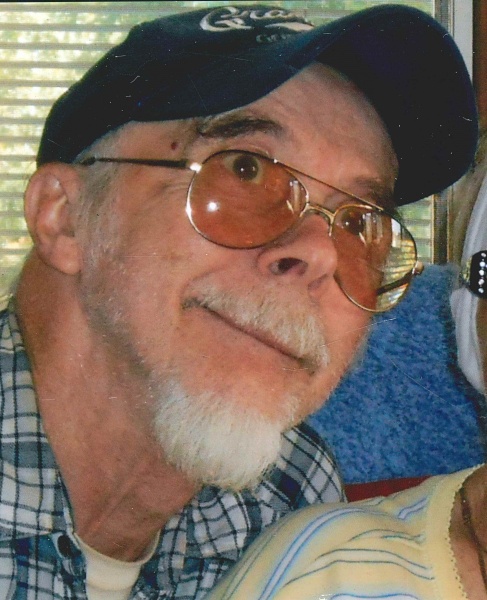 
Roger Wallendal, 85, of Waupun, passed away Thursday, June 3, 2021 at The Christian Home in Waupun.

Roger was born August 4, 1935 in Fond du Lac to Jacob and Caroline Neumann Wallendal. On September 15, 1956 he married Bonnie Beekman in Theresa. Roger worked at Rilling Endlich as a furniture craftsman. He then became a janitor at Burgess-Norton, and retired in his 70’s. Roger did a multitude of side jobs around the area. He was a volunteer fireman for Burnett and loved to be in parades with the firetruck. He loved to work on cars and enjoyed going to the Jefferson car show. He was a collector of assorted items. Roger loved to dance and enjoyed family get-togethers.

Roger was preceded in death by his wife Bonnie in 2014; and his parents.


Friends and relatives may call on the family on Tuesday at the funeral home from 1 p.m. until the time of service.


Memorial services for Roger Wallendal will be held Tuesday, June 8, 2021 at 4 p.m. at Werner-Harmsen Funeral Home in Waupun.

To order memorial trees or send flowers to the family in memory of Roger Wallendal, please visit our flower store.