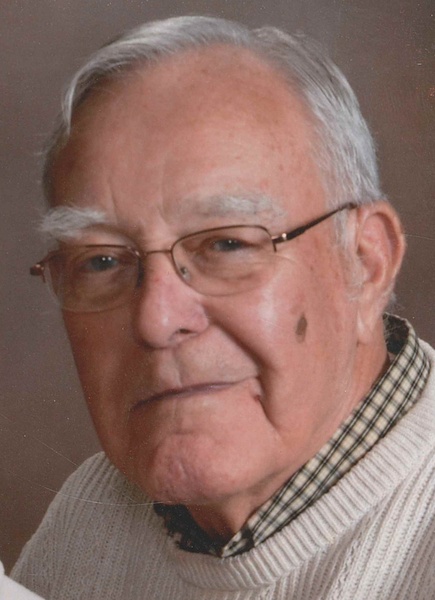 Ron was born November 22, 1934 in Chicago, IL to Anthony and Emma Grima Smith in Englewood, IL. Ron graduated from Chicago Christian High School in 1952 which is where he met his wife-to-be, Donna Spoolstra. On June 22, 1956 they were married in Roseland, IL. In 1957, Ron anticipated entering the military, however he had survived being hit by a train in his late teens, so the military denied him due to injuries resulting from the accident. Instead, Ron found work at Natural Gas Pipeline of America where he worked in the materials division drafting and technical typing which evolved into the equivalence of modern-day computer programming. In 1968, Ron and Donna decided it was time to move their family to a smaller, safer community. So following his life-long dream Ron bought the Waupun Chrysler dealership where they moved with their family. After selling the dealership in 1977 he went into land acquisition work, buying land for highways and pipelines. He was working up until the day he passed for 4D Acquisitions. In 1977, they realized another lifelong dream purchasing the cottage they vacationed at for many years on Big Hills Lake. Ron loved the water, spending time boating and fishing. But most of all Ron loved his grandkids.

Friends and relatives may call on the family on Saturday from 10 a.m. until the time of service.


To order memorial trees or send flowers to the family in memory of Ron Smith, please visit our flower store.