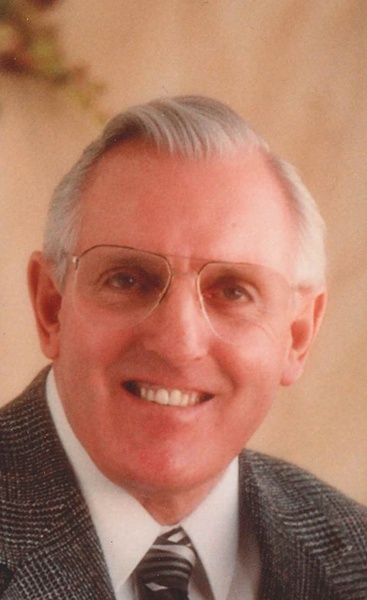 
Ronald H. Krenz, 81, of Waupun, passed away peacefully on Saturday, September 1, 2018 at the Christian Homestead in Waupun due to complications of Alzheimer’s disease.

Ron was born April 6, 1937 in Manchester the son of Harold and Esther Dickman Krenz. Ron attended Manchester schools and enlisted in the U.S. Army in 1955 and served in Korea. Ron was employed at National Rivet and Carnation Company before he became self-employed as Ron Krenz General Contractor, building and remodeling many homes in Waupun and the surrounding areas. Ron was a member of First Lutheran Church in Beaver Dam, Waupun VFW Post 6709, and the Rock River Country Club. Ron loved all outdoor activities and was an avid fan of NASCAR, the Packers, and the Brewers. After retirement he enjoyed making crafts.

He was preceded in death by his parents; brother, Scott; brother-in-law, DuWayne (Koog) Krueger; and parents-in-law Lawrence and Esther Boltz.


Friends and relatives may call on the family on Wednesday at the funeral home from 11 a.m. until the time of service.

Funeral services for Ronald Krenz will be held Wednesday, September 5, 2018 at 2 p.m. at the Werner-Harmsen Funeral Home in Waupun with Rev. Dennis Overlien officiating.

Burial will follow at Forest Mound Cemetery in Waupun where American Legion Post 210 of Waupun will provide military honors.


To order memorial trees or send flowers to the family in memory of Ronald H. Krenz, please visit our flower store.