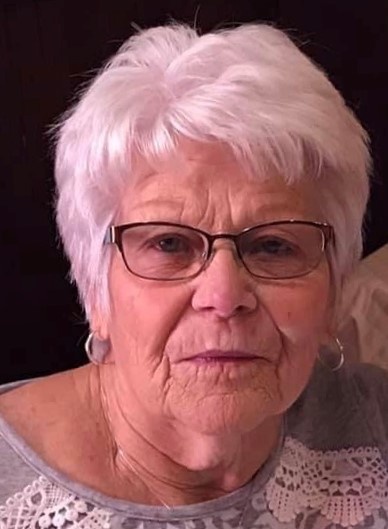 Ruth was born March 19, 1939 in Beaver Dam, WI the daughter of Herbert and Esther Sauer Buschkopf. Ruth was a graduate of Juneau High School in 1956. On August 2, 1958 she married Linus Mock in Beaver Dam. The couple resided in Waupun most of their married lives, but spent nine years in Elkhorn, WI. Ruth worked in retail at JCPenney in Waupun and later as a receptionist at Johnson Chiropractic in Waupun. Ruth was a member of Grace Evangelical Lutheran Church in Waupun where she was a member of the Women’s Guild and also sang in the choir. Ruth enjoyed spending time at the Senior Center. Ruth and Linus enjoyed 19 years of wintering in Sun City Center, Florida.

She was preceded in death by her husband, Linus, on June 4, 2021; a grandson, Michael Smits; a sister, Lorraine and brother-in-law, Alton Loomans; brothers and sisters-in-law, Robert and Irene Buschkopf and Ronald and Vicki Buschkopf.


Friends and relatives may call on the family on Thursday at the church from 9:30 a.m. until the time of service.

Burial of cremains will take place at Highland Memory Gardens in the town of Trenton.


The family wishes to thank Agnesian Hospice Hope for the love and care shown to Ruth.


The family requests memorials be directed to Hospice Home of Hope and Grace Evangelical Lutheran Church.

To order memorial trees or send flowers to the family in memory of Ruth Mock, please visit our flower store.