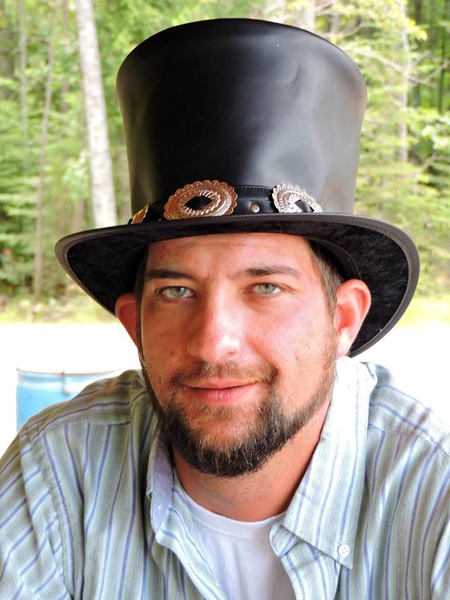 Ryan was born March 15, 1987 in Waupun the son of Johny “Auggie” Essers and Sue Mitchell Metz. Ryan graduated from Union Grove High School in 2005. After high school he became an over-the-road truck driver and recently became a local truck driver to spend more time with his daughter. Ryan was a very loving and caring person. He donated his time and money to local projects and enjoyed raising money for children in need. He was very involved in the trucking industry and was an avid drawer.

He was preceded in death by his paternal grandparents.


Friends and relatives may call on the family on Saturday at the funeral home from 10 a.m. until the time of service.

Funeral services for Ryan Mitchell will be held Saturday, November 25, 2017 at 1 p.m. at Werner-Harmsen Funeral Home in Waupun with Rev. Jeff Nicla officiating.


To order memorial trees or send flowers to the family in memory of Ryan J. Mitchell, please visit our flower store.