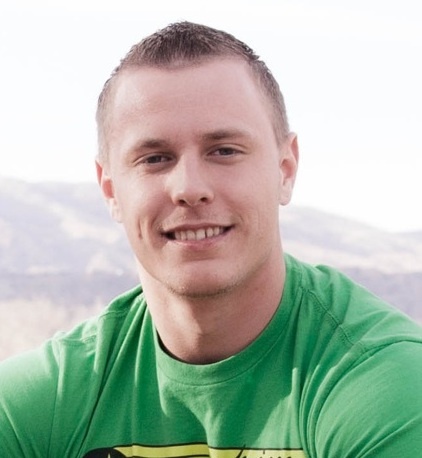 Ryan was preceded in death by his father, Thomas Rompre.


Friends and relatives of Ryan Rompre may call on the family at the funeral home from 2:30 p.m. until the time of service.


A memorial service and celebration of Ryan’s life will be held Saturday, February 21, 2015 at 3 p.m. at Werner-Harmsen Funeral Home in Waupun with Pastor Richard Biermann officiating.

To order memorial trees or send flowers to the family in memory of Ryan T. Rompre, please visit our flower store.