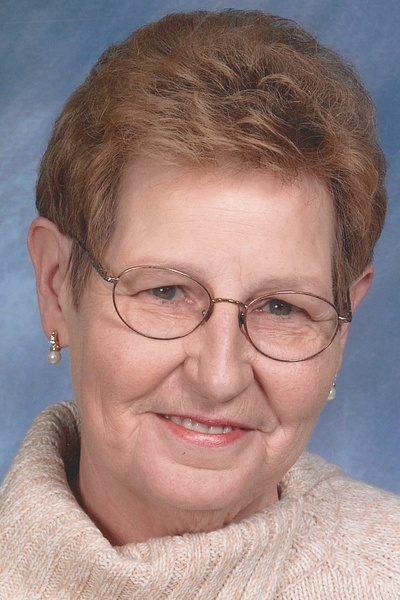 Sandy was born December 17, 1941 in Beaver Dam, the daughter of Harry and Marion Hampton Gritzmacher. Sandy grew up in Burnett and was a graduate of Horicon High School in 1959. She attended school in Milwaukee for two years and was a medical secretary. On January 27, 1962 she married Kenneth Clark at St. Joseph’s Catholic Church in Waupun. The couple resided in Waupun all their married lives and spent weekends at their cabin in the woods near Montello. She was employed at Nugent Law Office, National Bank of Waupun, owned and operated The Flower Shop in Waupun, and later worked at Waupun Florist. Sandy enjoyed cooking and the challenge of new recipes. She also enjoyed volunteering at the Waupun Food Pantry. She was a member of Union-Congregational Church in Waupun.

Sandy was preceded in death by her parents; her husband, Ken in 2002; a brother, Ronnie Gritzmacher; and brothers-in-law; George Giese and Chuck Clark.

A private memorial service for Sandy Clark will be held Friday, October 30, 2020 at Werner-Harmsen Funeral Home in Waupun with Rev. Robert Sherwood officiating.

Inurnment will take place following the service at Calvary Cemetery in Waupun.

To order memorial trees or send flowers to the family in memory of Sandra Clark, please visit our flower store.