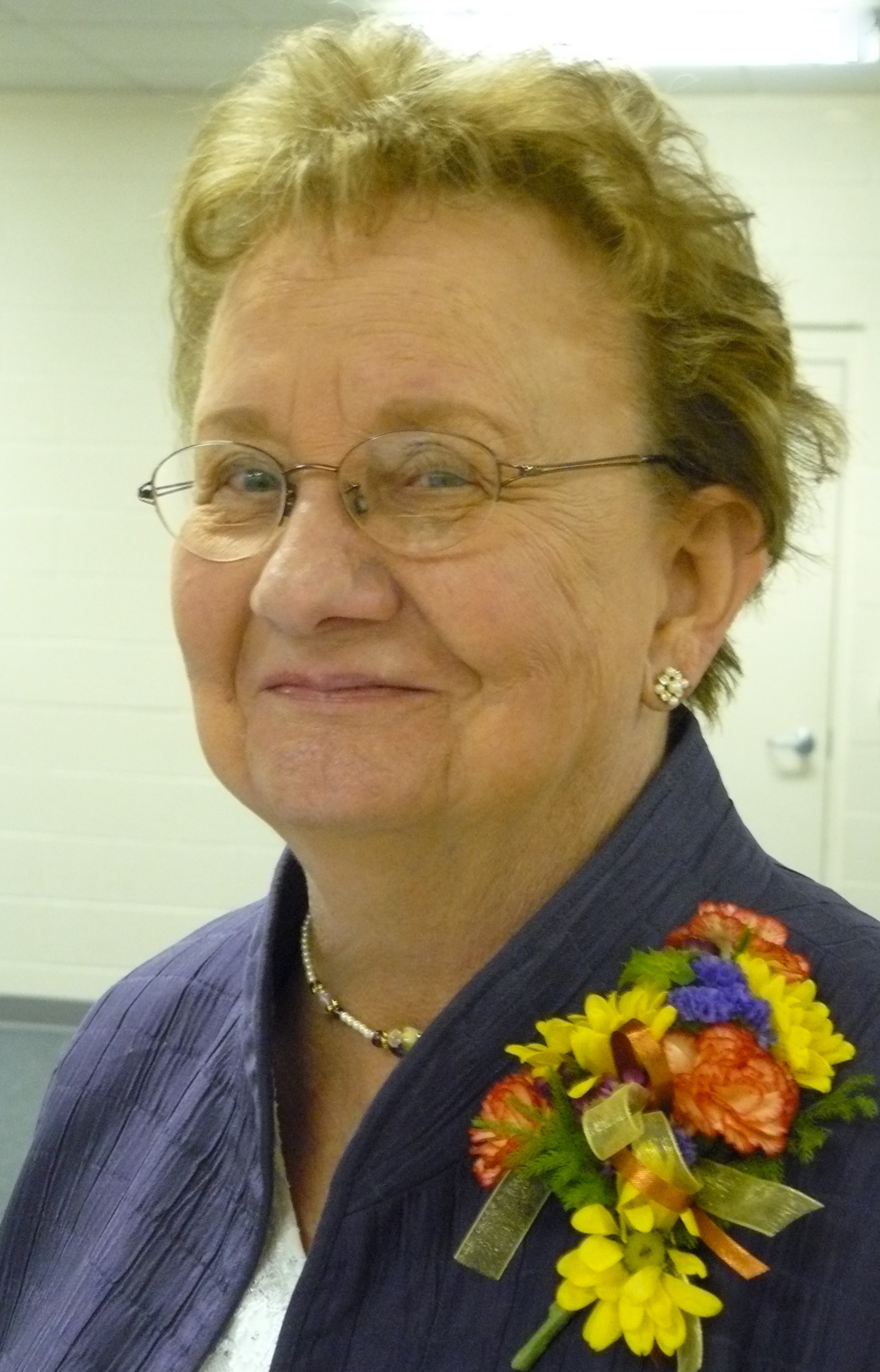 
Shirley C. Bartow, 90, formerly of Waupun, was called to her heavenly home on February 1, 2021, at her Oakwood Manor residence in Oshkosh.

She was born on November 17, 1930, in Milwaukee, daughter of John and Clara Karmann. They moved to Waupun where Shirley met and married Arthur P. Bartow, her one true love, on May 5, 1951, at St. Joseph’s Catholic Church. Together they joyfully raised five sons and a daughter on a beautiful bit of land they called Happy Acres. Shirley was a 1948 graduate of Waupun High School. Prior to her marriage, she worked as an executive secretary at Shaler Company. She dedicated her life to her family and was a fierce advocate for their dreams. Shirley served her faith and community as a volunteer and was active on the St. Joseph’s Altar Society and many committees. She worked long hours supporting church events and made them more beautiful by sharing her talents in the kitchen, in the choir and as a floral designer. She enjoyed her time on the hospital auxiliary and volunteering at the senior center. Shirley appreciated the beauty of nature, most especially flowers, butterflies, and hummingbirds. Her greatest request was that her children be kind and love one another. Shirley’s loving children are Mark (Julie) Bartow, Arthur (Sherry) Bartow, Tim (Brenda) Bartow, all of Waupun, John (Brenda) Bartow of Winneconne, Kathy (Roger) Schultz of Fitchburg, and Robert Bartow of Hendersonville, TN. She adored her grandchildren, Ryan and Andrew Bartow, Abraham (Sarah) Bartow, Jessica Bartow, Alex (Kira) Bartow, Mary Jo (Jason) Pick, Daniel (Katy) Bartow, Sarah and Grace Bartow, Samuel (Jennifer) Schultz, Joshua, Zachary and Ian Bartow; her great grandchildren, Colton, Brennon, Ashton, Arya, Arthur, Addison, Aiden and Charlotte, and great-great granddaughter, Joelle. She is survived by her sister, Mary Hardwick of Pueblo, Colorado and many nieces and nephews. Her husband, her grandson Zachary, and her great grandson Zander, preceded her in death.

A private service will be held.


Memorial donations in Shirley’s honor may be made to St. Joseph’s Catholic Church, Waupun.


To order memorial trees or send flowers to the family in memory of Shirley Bartow, please visit our flower store.