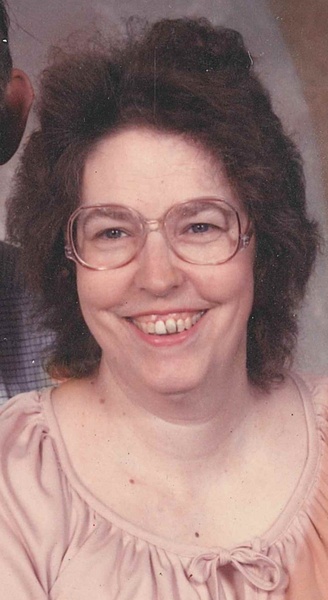 Shirley was born March 1,1940, the daughter of Albert and Lucille Leidig Maerz. Shirley grew up in the DeForest area and graduated from Madison East High School in 1958. In 1959 she married James Scott in Madison. The couple resided in Juneau most of their married lives. Shirley was employed at Clearview in Juneau for 25 years and retired in 1996. While working at Clearview she was their union representative for AFSCME Local 1576 and served the nurses as the union’s secretary and treasurer. Following retirement she was employed at Casey’s Gas Station in Beaver Dam for a few years. Shirley attended St. Joseph’s Catholic Church in Juneau.

Shirley was preceded in death by her husband, James Scott; her father, Albert Maerz, a sister, Geraldine Schultz; and a brother-in-law, Butch Schultz.

Visitation will be held for family and friends on Saturday at Werner-Harmsen Funeral Home in Waupun from 12-1p.m.

Graveside services for Shirley Scott will be held Saturday, August 22, 2020 at 1:30 p.m at Highland Memory Gardens on Hwy 151 between Waupun and Beaver Dam.

To order memorial trees or send flowers to the family in memory of Shirley Scott, please visit our flower store.