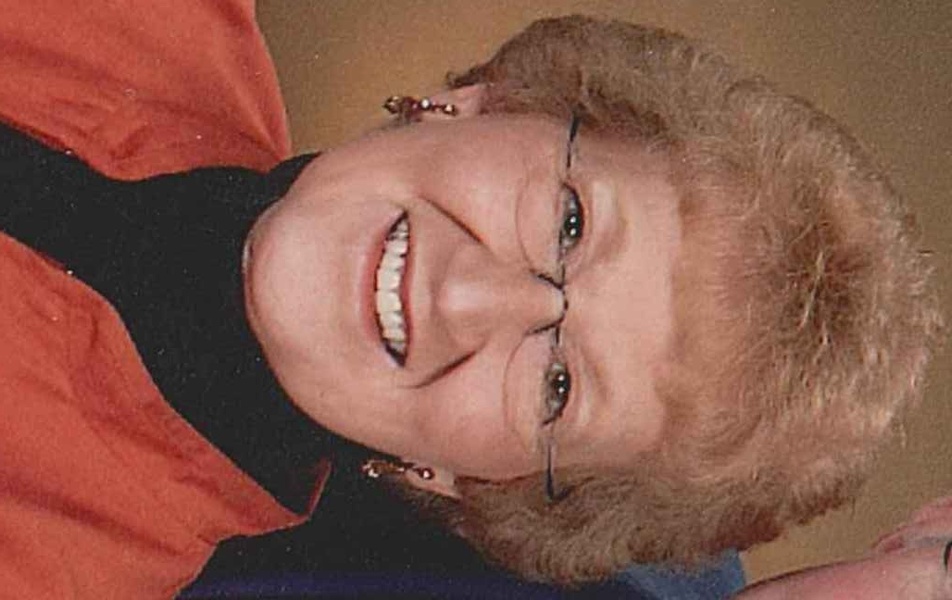 
Shirley Marie Vant Hoff, 71, of Waupun, went to be with her Lord on June 2, 2016 after a long battle with ovarian cancer.

Shirley was born January 28, 1945 in Friesland, WI to Henry and Jennie (Katsma) Fisher. Shirley graduated from Randolph High School and was united in marriage to Arlyn Vant Hoff on June 19, 1963 in Randolph. Shirley worked at Stoffel Drug, Dodge Correctional Institution, and University of WI Eye and Hearing Studies. Shirley and Arlyn enjoyed many wonderful trips together to Alaska, Italy, Austria, the Hawaiian Islands, and the Panama Canal. They also enjoyed their cottage at Lake Sherwood, spending memorable times with family and good friends. Shirley enjoyed reading, swimming, card playing, and attending her grandchildren’s sporting and musical events. Shirley was a dedicated member of First Reformed Church of Waupun. While a member of Emmanuel Reformed Church of Waupun, she taught Sunday school, Bible class, and was involved with the high school youth group. Shirley will mostly be remembered for her fun-loving, cheerful spirit and her love for God.

She was preceded in death by her parents, Henry and Jennie Fisher; in-laws, Charles and Frances Vant Hoff; niece, Beth Glewen; and brother-in-law, Claryn Glewen.


Friends and relatives may call on the family on Sunday from 4-8 p.m. at Werner-Harmsen Funeral Home in Waupun and on Monday at the church from 10 a.m. until the time of service.


The family wishes to thank Agnesian Hospice Hope for the wonderful care given to Shirley.


The family requests memorials be directed to The Christian Home & Rehabilitation Center in Waupun.


To order memorial trees or send flowers to the family in memory of Shirley Vant Hoff, please visit our flower store.