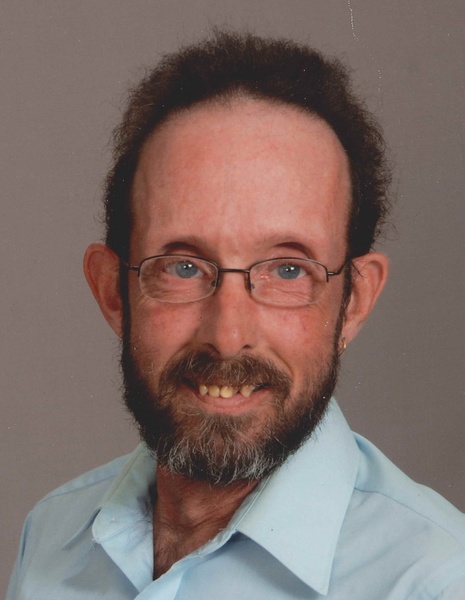 Steve was born December 3, 1959 in Tigerton, WI, the son of Clifford and Beverly Vachowiak Schoenick. Steve attended Waupun schools, graduating from Waupun High School in 1979. Steve sold Christmas trees in the Waupun area for 25+ years. He was a member of St. Joseph’s Catholic Church in Waupun and the Knights of Columbus, where he was a 4th degree knight and did volunteer work for both. Steve loved fishing, watching high school sporting events, and spending time with his nieces.

Friends and relatives may call on the family on Tuesday from 10 a.m. until the time of service.

To order memorial trees or send flowers to the family in memory of Steven Schoenick, please visit our flower store.