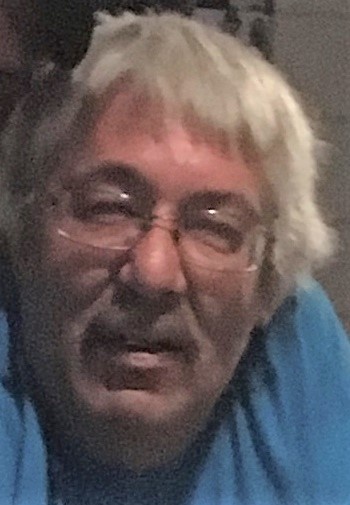 
Steven “Toad” Meyer, 66, of Waupun, passed away on Wednesday, April 29, 2020 at the Christian Home and Rehabilitation Center in Waupun.

Steve was born September 20, 1953 in Beaver Dam, the son of Irving and Jean Hartleb Meyer. He graduated from Waupun High School in 1971 and later received an associate’s degree from MPTI in Fond du Lac. He married Paula Hoffman in Waupun. Steve was employed at Howard and Vande Streek Masonry and later was a mason at Westra Construction in Waupun. Steve enjoyed hunting, fishing, and was an avid sports fan.

Steve is survived by a son, Joe (Kim) Meyer of Eden, WI; a brother, Terry (Lana) Meyer of Waupun; and a sister, Susan (Delwin) Draeger of Jefferson, WI.

Steve was preceded in death by a daughter, Sara Meyer; and parents, Irving and Jean Meyer

A celebration of Steve’s life will take place later in the summer.


To order memorial trees or send flowers to the family in memory of Steven "Toad" Meyer, please visit our flower store.