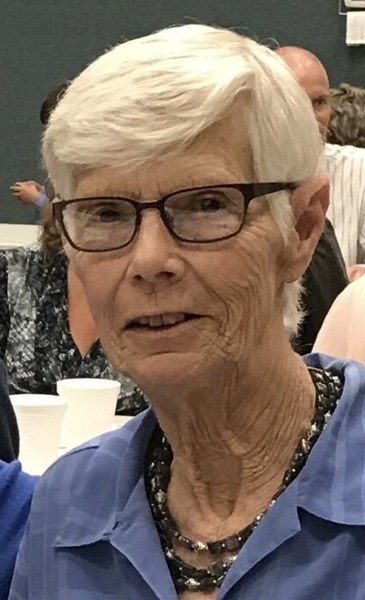 
Thelma Schlieve, 87, of Winneconne, formerly of Waupun, passed away peacefully September 16, 2020 at her home, surrounded by family.


Thelma was born May 19, 1933, the daughter of Tom and Della VandeSlunt Pluim. Thelma attended Waupun schools. On March 24, 1951 she married Judson Schlieve at Immanuel Lutheran Church in Waupun. Thelma and Jud owned and operated Judson’s from 1954-2003. They resided in Waupun until 2003 when they moved to their home on Lake Winneconne. Thelma was active in clubs and loved to crochet, play cards, fish, and cook. She always made her house a home where everyone was welcome. Her greatest enjoyment came from spending time with her children, grandchildren, and great-grandchildren.


Private services will be held.

To order memorial trees or send flowers to the family in memory of Thelma Schlieve, please visit our flower store.