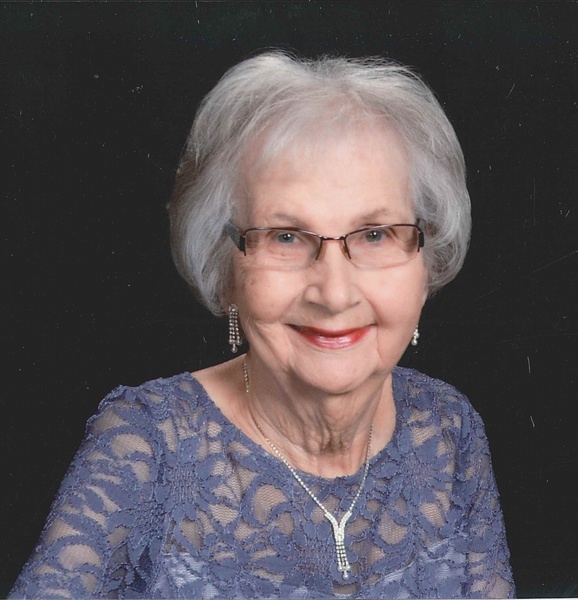 Theresa Buteyn, 89, of Waupun, passed away Friday, November 8, 2019 at the Christian Home and Rehabilitation Center in Waupun.


Friends and relatives may call on the family from 9:30 a.m. until the time of service.


To order memorial trees or send flowers to the family in memory of Theresa Buteyn, please visit our flower store.