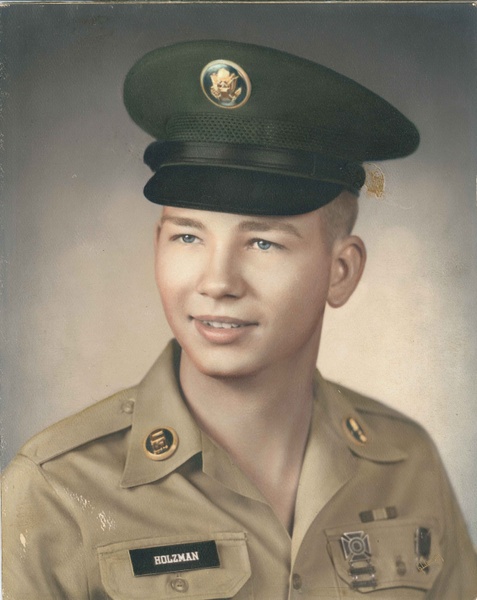 
Thomas Wayne Holzman, 68, of Waupun, passed away peacefully at his home surrounded by his family on December 1st, 2016 after a short battle with pancreatic cancer.

Thomas was born to Elmer Holzman Sr. and Sabina (Filipiak) Holzman at St. Agnes Hospital on January 10th, 1948 in Fond du Lac, WI. He graduated from Goodrich High School Class of 1966. After graduation, he was drafted into the U.S. Army December 1967 where he was part of the 82nd Airborne and served in the Vietnam War from May of 1968 to May of 1969. Upon arrival back home, he met the love of his life Mary (Westhuis) Holzman and wed on November 14th 1970 at Alto Reformed Church. Together they had three children, six grandchildren with one on the way. Thomas retired from National Rivet on April 19th, 2013 after 36 years. He enjoyed traveling, attending all his children’s and grandchildren’s sporting events and concerts, being Santa, bowling, spending time with friends at the Senior Center of Waupun, and attending 82nd Airborne Conventions throughout the nation. He was a lifetime member of the American Legion Post 210 of Waupun, VFW Post 6709 of Waupun, the Panther Association Parachute Infantry Regiment, the Golden Brigade Chapter of the 82nd Airborne and an all-american member of the 82nd Airborne Division.

Friends and relatives may call on the family on Monday at the funeral home from 4-6:30 p.m.

Funeral services for Thomas Holzman will be held Monday, December 5, 2016 at 7 p.m. at Werner Harmsen Funeral Home in Waupun. American Legion Post 210 of Waupun and VFW Post 6709 of Waupun will provide military honors.


To order memorial trees or send flowers to the family in memory of Thomas Holzman, please visit our flower store.