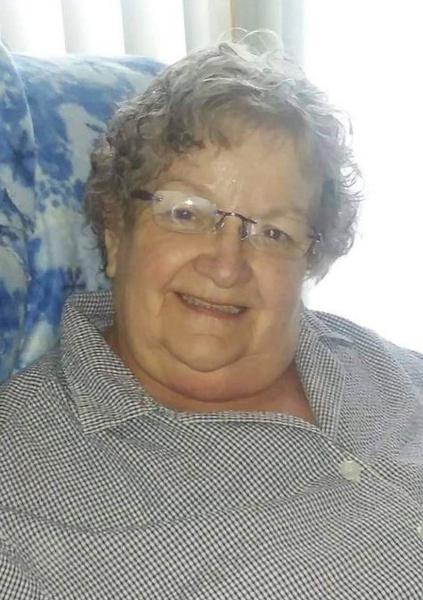 
Ute Hauschild, 78, of Waupun took her final breath July 9, 2021 at Marvin’s Manor in Waupun with family by her side.

Ute was born February 22, 1943 in Judenburg, Austria, the daughter of Otto and Rosa Jud Donau. In 1963 Ute moved to Chicago, IL with her sister. On March 7, 1971 she married John Hauschild in Chicago. Ute worked for AC Nielsen as a bookkeeper. The couple moved and lived all over the world due to John being in the Air Force. Ute worked at AAFES as a supervisor in Mississippi and later went to floral design school in Chicago. They then settled in Waupun in 1987 where she worked at Waupun Florist. Her favorite job was being an “Oma” to her grandchildren. She loved her flowers, knitting and crocheting, taking nature road trips and most importantly, spending time with her family, who were her life.

Ute was preceded in death by her beloved husband, John in 2014; a son, Micah; her parents; brothers: Otto Donau and Heimo Donau; and sisters: Ruth Frenzel and Rosa Oberlander.

Per her wishes, a private burial of her ashes will be held.

To order memorial trees or send flowers to the family in memory of Ute Hauschild, please visit our flower store.