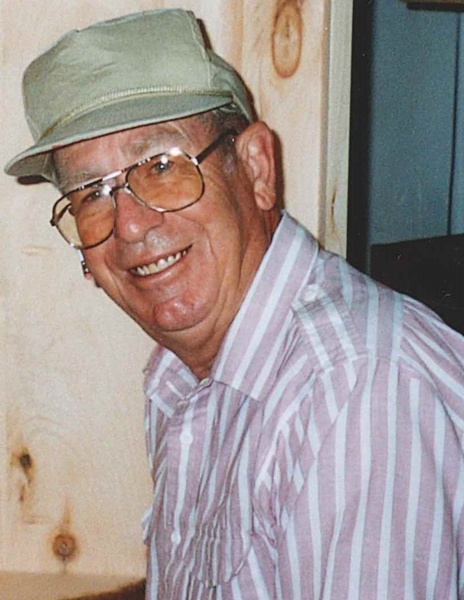 Wally was born April 26, 1933 the son of Raymond and Henrietta Duven Neevel. On June 25, 1954 he married Helen Mulder at Alto Christian Reformed Church. The couple resided in Waupun most of their married lives and also resided in Eagle River for 3 ½ years. Wally drove for Bird Trucking in Waupun for 30 years and later various other smaller trucking companies. On March 21, 2012 Helen passed away. On December 12, 2013 he married Nancy Giese in Waupun. Wally served his country with the U.S. Army from 1953-1955. Wally enjoyed fishing and woodworking. He was a member of Trinity Reformed Church in Waupun where he served as elder and deacon. Wally also collected and distributed religious literature to International Christian Literature Distributors for several years. He was a member of American Legion Post 210 of Waupun.

Wally was preceded in death by his first wife, Helen; and brothers-in-law and sisters-in-law.

Friends and relatives may call on the family on Thursday at Werner-Harmsen Funeral Home in Waupun from 4-7 p.m. and on Friday at the church from 9:30 a.m. until the time of service.

Funeral services for Wally Neevel will be held Friday, May 26, 2017 at 10:30 a.m. at Trinity Reformed Church in Waupun with Rev. Bruce Wilterdink officiating.


To order memorial trees or send flowers to the family in memory of Wallace "Wally" Neevel, please visit our flower store.