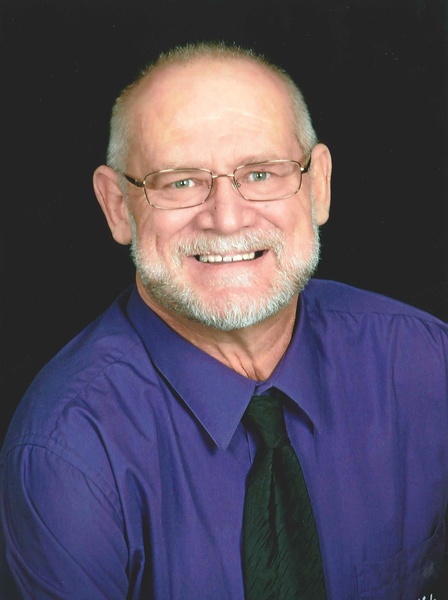 
Wally was born November 28, 1957 in Wisconsin Rapids, the son of LaVerne and Charlotte Mehlbrech Clussman. Wally was a graduate of Waupun High School. On December 1, 1989 he married Joyce Veenendaal Schumacher. The couple resided in the Waupun area all their married lives. He was employed at National Rivet and Manufacturing in Waupun for 38 years. Wally and Joyce enjoyed many car trips with Door County a favorite destination. He was very proud of his children and enjoyed time spent with them. He loved his grandchildren, watching them grow and attending their activities. He loved his mother dearly. He will be deeply missed by his wife and entire family. He enjoyed fun times fishing with friend, Steve McDowell, and any and every time spent with best friend, Gary Van Buren. Wally was a member of Alto Reformed Church.


Friends and relatives of Wally Clussman may call on the family on Sunday at the Werner-Harmsen Funeral Home in Waupun from 4-7 p.m. and on Monday at the church from 10 a.m. until the time of service.

To order memorial trees or send flowers to the family in memory of Walter R. "Wally" Clussman, please visit our flower store.