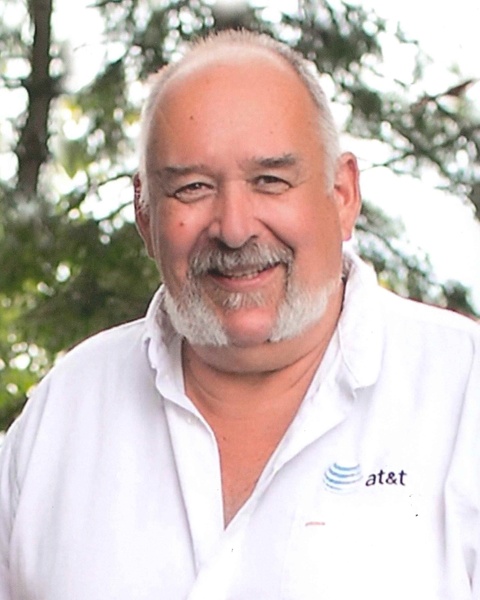 Walter was born October 1, 1956 in Waupun, the son of Walter and Gertrude Hodgins Welk. On June 5, 1982 he married Florence Gawel in Waupun. He retired from AT&T in October of 2017. He loved hunting out west, riding his Harley, and most of all fixing and re-painting motorcycles for others. Walter especially loved spending time with his grandkids.

Walter was preceded in death by his parents; his two sisters: Pam and Sharon; in-laws; and an infant brother.

Friends and relatives may call on the family on Wednesday at Werner-Harmsen Funeral Home from 6-8 p.m. and on Thursday at the funeral home from 9:30 a.m. until the time of service.


To order memorial trees or send flowers to the family in memory of Walter Welk, please visit our flower store.