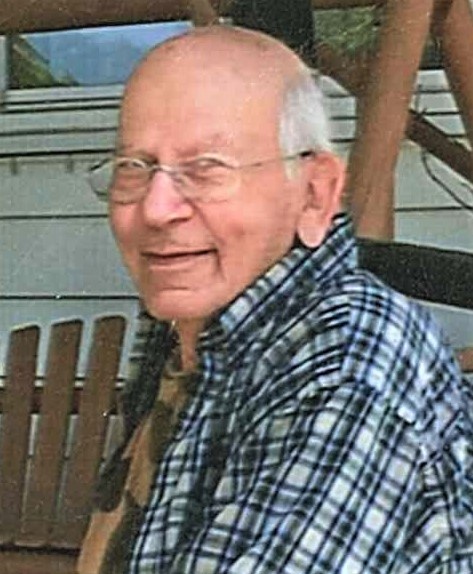 
Wilbert John Riel, 83, of Waupun, passed away from a long battle of cancer November 12, 2020 at his home surrounded by family.

Wilbert was born November 29, 1936 in Brandon, the son of John and Winnifred Searvogel Riel. Wilbert graduated from Waupun High School. On June 29, 1957 he married the love of his life, Joyce Yaggie. Wilbert owned and operated Riel’s Karpet Korner for 30 years. After retirement he remodeled homes around Waupun. He loved to rebuild old golf carts at home. Wilbert enjoyed woodworking, working in his workshop, camping, fishing, and spending time with his family. He was a member of Edgewood Community Church in Waupun.

Wilbert is survived by his wife of 63 years, Joyce Riel; his three children: Pamela Riel of Waupun, Jeffrey (Lori) Riel of Waupun, and Susan Binnebose (Brian Wilderman) of Waupun; 11 grandchildren: Ben, Aaron, Asia, Sean, Sara, Elizabeth, Victoria, Kaytlynn, Alex, Arianna, and Johnathon; 6 great-grandchildren with one on the way; a sister, Haleta (Cliff) Otte; and many nieces and nephews.

Friends and relatives may call on the family on Saturday at the funeral home from 10 a.m. until the time of service.

A memorial service for Wilbert Riel will be held Saturday, April 24, 2021 at 11 a.m. at Werner-Harmsen Funeral Home in Waupun with Pastor Mike Giebink officiating.


To order memorial trees or send flowers to the family in memory of Wilbert Riel, please visit our flower store.