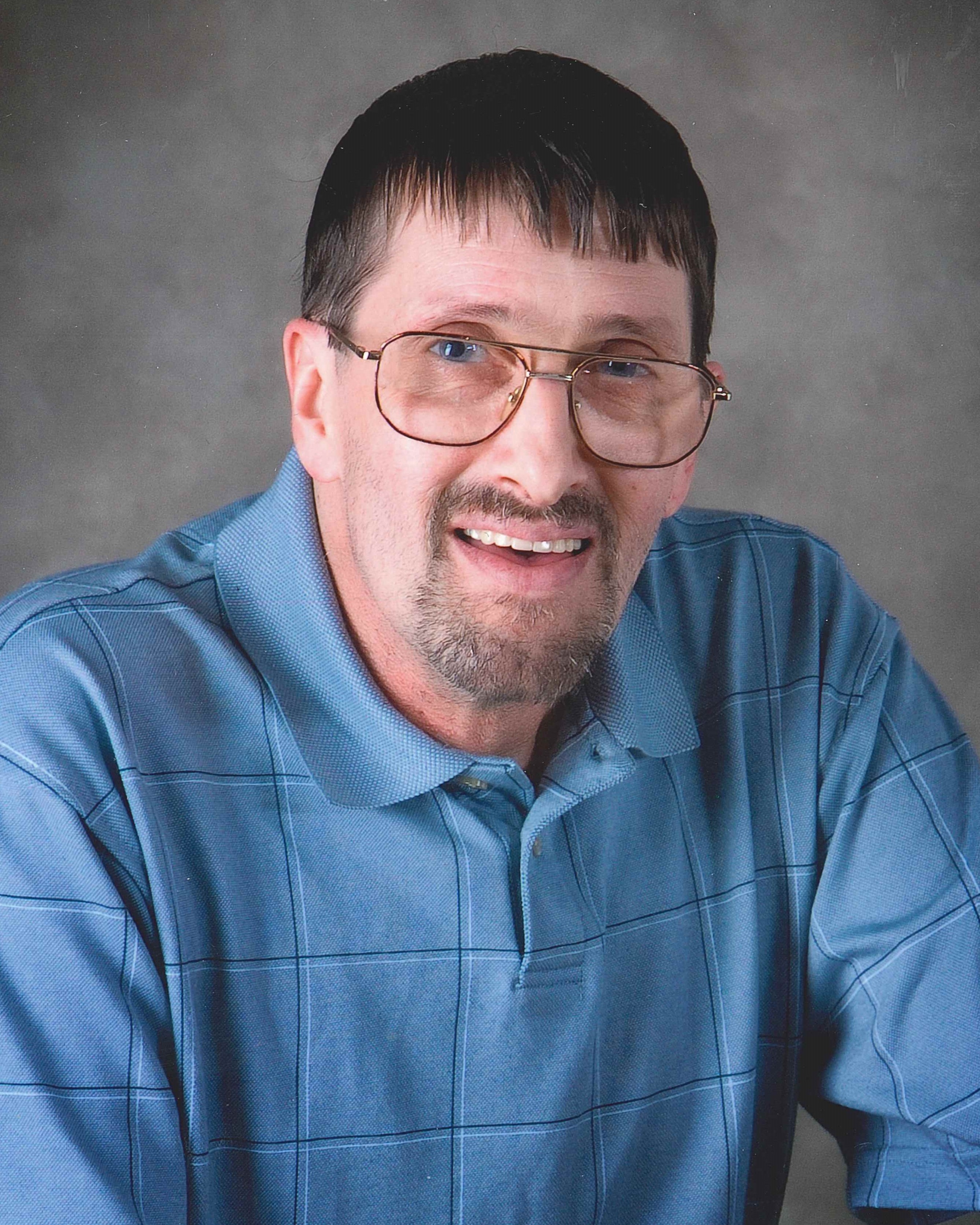 Bill was born October 10, 1960. He spent most of his life in the Waupun area. Bill attended Waupun schools. He was a member at Bethel Christian Reformed Church in Waupun. Bill spent his last years at Crossroads Care Center in Fond du Lac.

Bill was preceded in death by his father, Howard.

Funeral services for William John Kastein will be held Friday, January 27, 2023 at 2 p.m. at Werner-Harmsen Funeral Home in Waupun. Friends and relatives may call on the family on Friday at the funeral home from 1 p.m. until the time of service.

To order memorial trees or send flowers to the family in memory of William John Kastein, please visit our flower store.