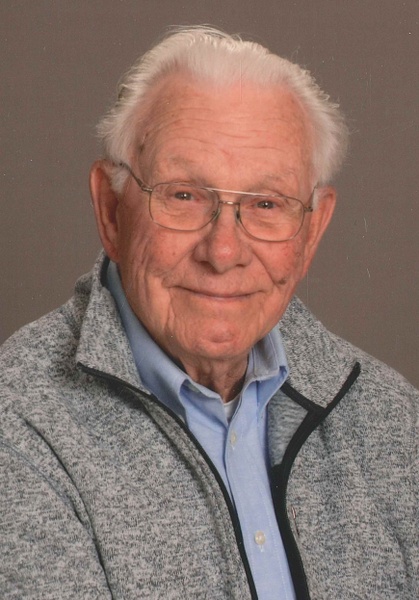 Bill was born July 22, 1928 in Virginia, MN, the son of William and Martha Lokrantz Podvin. On August 10, 1957 Bill married Marcelle Rosemeyer in Stanley, WI. The couple moved to Waupun in 1961 where he was a correctional officer at Waupun and Fox Lake facilities, and retired in 1986. Bill loved being outside while he tinkered, did yard work, went fishing, took care of his neighbors, and built wood projects for his kids and grandkids. He also loved polka music and the Green Bay Packers.

Bill was preceded in death by his daughter, Elizabeth Moul; and a sister, Jeanne Brokke.

Friends and relatives may call on the family on Friday from 9:30 a.m. until the time of service.


To order memorial trees or send flowers to the family in memory of William Podvin, please visit our flower store.